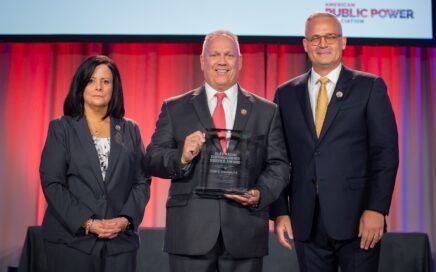 Hugh Grunden, president and CEO of Easton Utilities in Easton, Maryland, received the Alex Radin Distinguished Service Award during the American Public Power Association’s National Conference in Orlando, Florida. The award is the highest award granted by APPA. It recognizes exceptional leadership and dedication to public power. Hugh Grunden has been at the utility since 1983 and held various positions before becoming president and CEO in 1994. He provides the strategic direction for a multi division municipal utility, responsible for the overall operations to serve more than 10,500 customers. In addition to being involved with APPA during his tenure, he […] 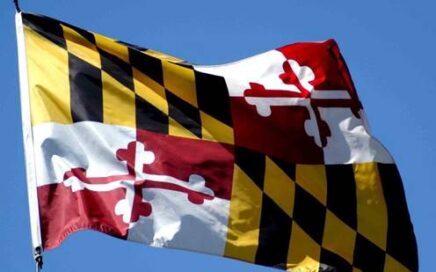 New legislation for renewable energy portfolio standards will ultimately benefit the customers of Easton Utilities and other municipal utility companies across Maryland. “We owe a special thanks to Delegate Johnny Mautz and Senator Addie Eckardt who sponsored the bill in the House and Senate respectively, Senators Steve Hershey and J.B. Jennings who co-sponsored the bill in the Senate, Delegates Chris Adams and Jesse Pippy who supported the bill for their districts in the House, and Governor Larry Hogan for his approval. All of them helped create a more level playing field between all utilities in the state,” said Hugh E. […]