As spring arrives, April is National Safe Digging Month.  Easton Utilities encourages contractors and homeowners to call 8-1-1 before you dig.  The 8-1-1 hotline is a free service and helps to prevent injuries, property damage and outages.

In the matter of the continuing investigation of the Electric Fuel Cost Adjustment and Purchased Gas Cost Adjustment charges of the Easton Utilities Commission, before the Public Service Commission of Maryland. A hearing will be conducted virtually and live streamed on the Public Utility Law Judge Division’s YouTube Channel at https://bit.ly/2X6wLiP, on Thursday, February 25, 2021 at 10 a.m. Questions or written comments regarding this hearing should be directed to Mr. Steve J. Ochse, CFO, Easton Utilities Commission, 201 North Washington Street, Easton, MD 21601, via email at sochse@eucmail.com or by calling (410) 822-6110. 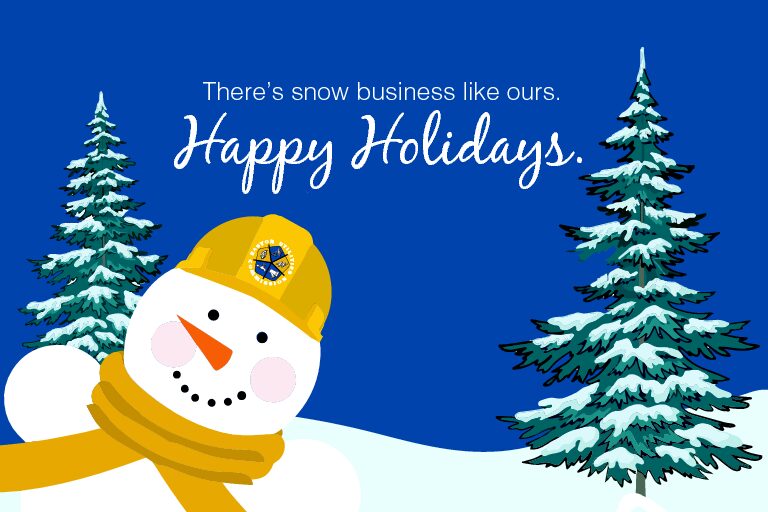 Easton Utilities will be closed, December 24 and 25 for the Christmas holiday and January 1 for New Year’s. In the event of an emergency call 410-822-6110. Happy Holidays from all your friends at Easton Utilities! 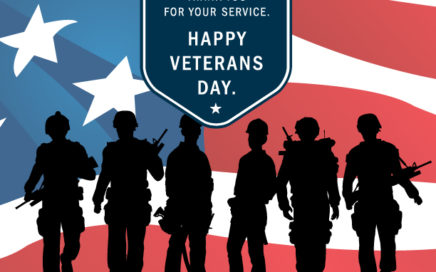 Easton Utilities will be closed on November 11 in observance of Veterans Day. Normal business hours will resume on Thursday, November 12 at 8 am. In the event of an emergency call 410-822-6110. Have a safe and happy holiday! 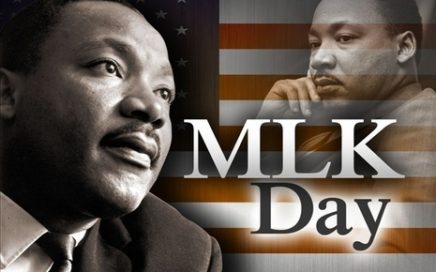 Easton Utilities will be closed Monday, January 16 in observance of Martin Luther King Day . Normal business hours will resume on Tuesday, January 17 at 8 a.m. In the event of an emergency call 410-822-6110. 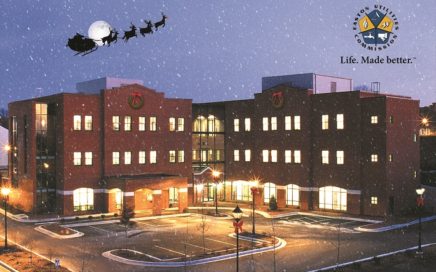 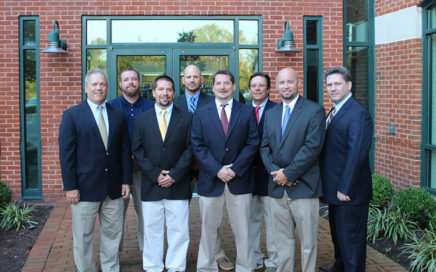