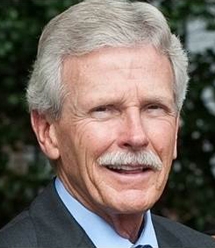 Mayor Robert C. Willey swore in W. W. “Buck” Duncan, Jr. as a new commissioner of the Easton Utilities Commission on March 27, 2013. Mr. Duncan currently serves as President of the Mid-Shore Community Foundation and previously held the position of President & CEO for The Talbot Bank.

Mr. Duncan earned a Masters Degree in Management from University of Arkansas, Fayetteville and received a Bachelors Degree in Economics from Davis & Elkins College, Elkins, West Virginia. He was a Captain in the United States Air Force as well. 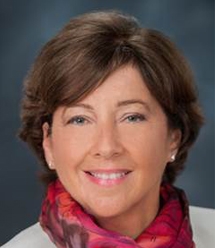 Mayor Robert C. Willey swore in Rodanthe Hanrahan as a new commissioner of the Easton Utilities Commission on May 7, 2015. Ms. Hanrahan earned a BS in Energy Studies from Brown University and a MBA from Georgetown University. Ms. Hanrahan enjoyed a career in energy development in the U.S. and China with the AES Corporation.

An active volunteer in the community, Ms. Hanrahan has served a number of organizations including The Country School, YMCA of the Chesapeake and The Women & Girls Fund. She currently serves on the board of the Academy Art Museum and is a member of the Talbot County Garden Club and Parents Advisory Council of Davidson College. 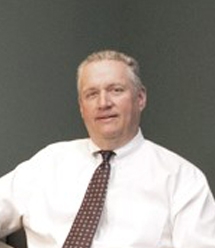 Mayor Robert C. Willey swore in William B. Stagg as a new commissioner of the Easton Utilities Commission on May 1, 2017 for a six-year term. Mr. Stagg has 35 years of experience in the mid-Atlantic region providing private and public sector master planning, site planning and landscape architectural design services. He is currently a principal with Lane Engineering, LLC directing much of the firms land development planning, design and engineering efforts.

Mr. Stagg resides in Easton and is active in the community. He was the past President of the Rotary Club and Habitat for Humanity Choptank.